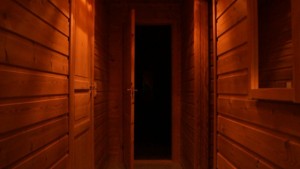 Are you looking for an opportunity to showcase your talent in acting? Your abilities might open doors for your acting career forever. New talent is being cast for an upcoming short movie. Written and directed by Parker Brennon, the movie is a horror story with a very strong storyline. The written script for the movie was made a finalist at Midwest Horror Film Festivals.

The production for this movie will start in August, only if the kick starter campaign gets successful. Currently, actors and actresses are required for the following roles:

She owns the Victorian bed and breakfast. Has an interest in occult and the supernatural and is shown to hide a secret from the main character.

The ideal character should be a female in her mid 40s to early 50s. This is a strong character and exceptional acting skills are required. The actress for this role can be younger or older, but should appear and act like a middle aged woman.

She is a happy go lucky woman and can make anyone smile. She works at Carmen’s bed and breakfast. Loves to wear makeup.

Ideally, a female between late 50s to early 60 is required. She can be older or younger than that but should appear of the said age.

The character is shown to strongly believe in the occult and supernatural. She and her 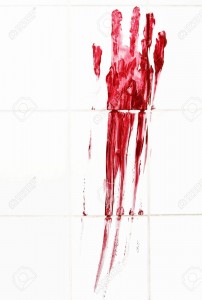 husband love to hunt ghosts. She also helps her daughter in conjuring spirits. This character is shown to have a very unique and distinctive personality. Loves to drive old minivan.

The ideal actress for this role should be a female between late 30s to early 40s. Exceptional acting skills are required for this role.

The role is shown to be in love with everything supernatural. He is also a regular reader of local newspapers and loves to work long hours.

Having a unique and distinctive personality, Linda is an important character in the movie. She acts as if she does not believe in ghosts. However, in reality, Linda is extremely terrified of ghosts. She works at an antique shop and loves interacting with new people.

The best actress for this supporting role should be a female in her late 30s to mid 40s. She should be keen to perform.

If you fit in the required profile for any of the role descriptions given above, you should apply. If you get shortlisted, you will be invited for an audition in downtown Columbus.

All the acting roles are paid. The auditions and rehearsals will take place in Columbus, Ohio.

Please send your portfolio including basic information, contact details, reel and videos to hauntmefilm@gmaill.com. The last date to apply is 15 June 2016.