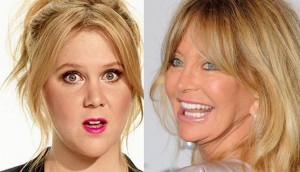 Directed by Jonathan Levine, the movie is set to be a popular one with the wit, sarcasm, comedy, adventure and everything else that Schumer and Hawn’s fans would expect from their favorite stars.

The film is currently under production as “Untitled Mother Daughter Adventure”, since the final title of the movie has not been revealed.

About the roles
The following are the roles, the casting directors of the movie “Untitled Mother Daughter Adventures”, are looking for:

Apply for the auditions and get the chance to work with your favorite stars in a movie you’re surely going to adore!