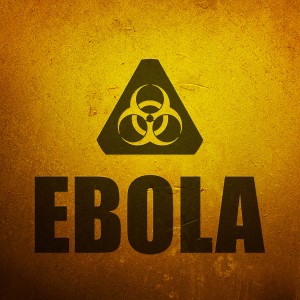 If you are a model or actor living in Dallas, Texas, then this might just be your chance to grab a lead role in a TV series, titled Ebola!

Written and to be directed by Zach Rutland, the movie revolves around CDC’s latest discovery about the Ebola virus that is deemed as the one of the leading causes of a Zombie Apocalypse. The location of the auditions is decided to be at Dallas/Fort Worth. The director of the movie is looking for at least 5 new fresh faces that can work on a serious project. The project is based upon the recent Ebola virus breakout.

The above are the characters to be played in the movie. If you think you fall perfectly in any of the above characters (matching all the criteria) then you should apply with confidence at zachrutland300@gmail.com. Do not apply if you don’t fit the criteria established. The project will be a work of a student.

The movie is an unpaid project. Credit for the film will be given to the actors, with additional benefits such as food and beverages. If you are not prepared for the role, you have a lot of time in hand to groom yourself and showcase your acting skills. The deadline for the casting ends on the 7/26/2016.

So, if you want to gain working experience in a movie (without pay) and  think you have the right acting skills for the movie then wait no further and apply for a chance to be featured for a lead role in the movie!