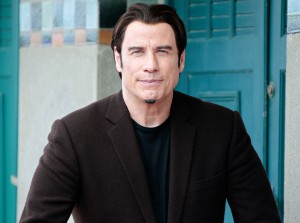 ‘I Am Wrath’ is the title of the upcoming Travolta (Saturday Night Fever, Pulp Fiction) movie is looking for extras. ‘I Am Wrath’ is an independent film that will be directed by Chuck Russell (Eraser, The Mask) and has been penned by French writer Yvan Gauthier.  The film is based around a man who lashes out at corrupt cops who fail to solve his wife’s murder.  The production crew is searching for at least 500 extras for the film and shooting begins March 11th.  In the casting call the casting directors have asked for a height, weight, waist size and a photo (preferably head to toe).  Photos and other solicited materials to wrathextrasohio@gmail.com.  All applicants must have reliable transportation and filming is could last up to three weeks.  Furthermore the crew is looking for background automobiles for filming.  Submissions for this category can be sent to columbuspicturecars@gmail.com.  The movie will be primarily filmed in Columbus and surrounding areas. For more information visit here