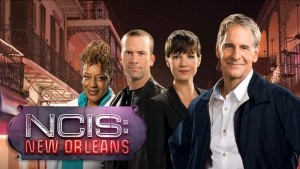 NICS: New Orleans is currently preparing to film the latest episode in NOLA. The producers will start filming the new episode on September 20 and complete the shooting around September 27. They are filming it in New Orleans, Louisiana. The directors are currently looking for bikers to work in the upcoming episode. It is a paid job and all the selected actors will be compensated with $200 per day. Remember that the actors may be required END_OF_DOCUMENT_TOKEN_TO_BE_REPLACED

Were you one of those who used to watch the MacGyver series when it was on before? If so, then you will be happy to find out that it is being revived into a new TV series by CBS and you can have the chance to work along with the cast! Do you think you are the one most suited for the role? Do you have the acting skills to pull this stunt? If so, then apply today and see if he directors like you just as much.

END_OF_DOCUMENT_TOKEN_TO_BE_REPLACED 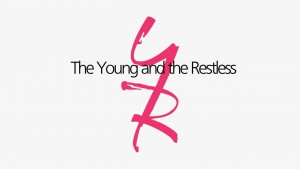 If you ever wished to work in a soap opera, you are in luck. CBS is giving you a chance to star in one of its widely known TV series ‘The Young and the Restless’. CBS is out looking for talented individuals throughout the world and is taking auditions in a few days in different cities of the United States.

END_OF_DOCUMENT_TOKEN_TO_BE_REPLACED 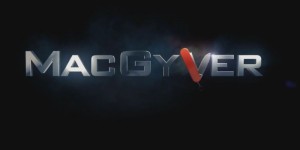 The show is about a secret agent known as Angus MacGyver who worked as a troubleshooter in Los Angeles for Phoenix Foundation and as an agent for the Department of External Services (DXS). The series had moderate ratings success and had a huge fan END_OF_DOCUMENT_TOKEN_TO_BE_REPLACED 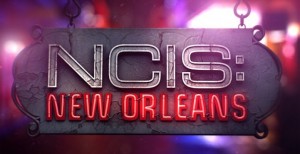 The NCIS series is famous as an action thriller that describes the adventures of the Naval Police in investigating the crimes committed by members of the naval branch of armed forces. The casting for the third season of NCIS: New Orleans being done by Caballero Casting.

The shooting for this season is in its early phase with the directors requiring the actors to appear regularly to create the military backdrop. People with prior military experience will be selected for these opportunities.

Background of the Series