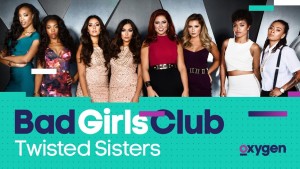 “Bad Girls Club” is an American reality television series focusing on the personality shifts, behavioral aspects and the everyday lives of women. They will have the chance to live together in one big mansion and explore various traits of each other. The contestants for the upcoming season of Bad Girls Club would be selected shortly after their auditions and is open for a large group of women out there in the US.

The show primarily focuses on the psychological and behavioral issues that come out in the open, resulting in quarrelsome attitudes and outrageous remarks all coming down to one thing; celebrating differences. The different backgrounds, ethnicities and career choices, all make it a point to create the most amazing ripples in the smooth sea. The lives END_OF_DOCUMENT_TOKEN_TO_BE_REPLACED 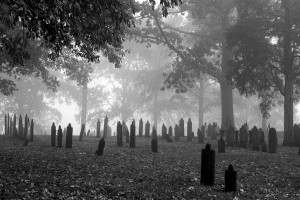 “The Plot” – an indie short film revolving around the concepts of death, faith, and beliefs. The filming of this indie hit will take place in Portland, Oregon this summer, with filming scheduled to take place for 2-3 weeks depending on roles. Scheduled to begin shooting in June, this short film requires a set of actors to portray the lead characters.

END_OF_DOCUMENT_TOKEN_TO_BE_REPLACED 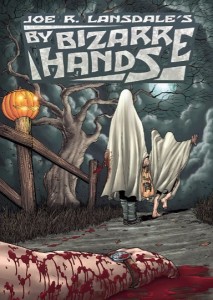 About ‘By Bizarre Hands’
Bizarre Hands is a theater adaptation of Joe R. Lansdale’s story set to be performed at the Theatre festival of Port Fringe. Performed based on their short story counterparts, the production(s) will focus on the dark and twisted sides of life. If a bone chilling and mesmerizing tale is what you’d like to see in such a way that it depicts the lengths of human endurance enough to make people cringe and stare in bewilderment, then this is the play for you! While the plot is being kept under the wraps due to some creative changes from the written work to the films, the directors are promising  an exciting story scary enough to keep the audience holding their breaths and waiting anxiously for each new move revealing what the story has to change into.

The Casting Call for ‘By Bizarre Hands’
Below are the dates for the casting call.

The final shows are scheduled on the following dates:

About The Roles
The roles of the story ‘By Bizarre Hands’ which are required for the theater play (for which the call is), are two of the following major roles: END_OF_DOCUMENT_TOKEN_TO_BE_REPLACED