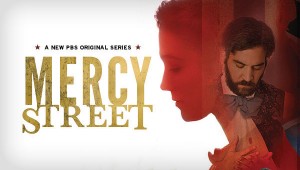 “Mercy Street” is an American drama series, falling in the genre of medical drama and history. The creators are Lisa Wolfinger and David Zabel. The series covers the dramatic life of two nurses in the period of Civil War who hail from opposite sides and work voluntarily at the Mansion House Hospital.

What are we looking for?

·         Those who played these roles earlier can be hired again

To apply for the any of the roles listed above:

Kindly do not apply if: