Next week will be the end of Season 13 of NCIS and the last episode Michael Weatherly will play the character, Anthony DiNozzo Jr.  Fans of the show who are devastated to lose Weatherly, won’t have to wait long to see him back on the t.v. According to E! News, CBS has picked up Weatherly’s new show, Bull, which will be aired 2016-2017. CBS’ Upfront presentation isn’t until May 18th, so we’re not sure when exactly it will be aired yet. 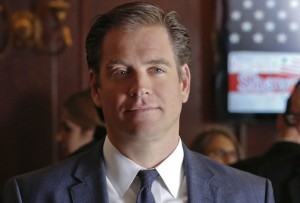 Inspired by the early career of Dr. Phil McGraw, Bull is a show that focuses on the wonderful, charming, crass Dr. Bull (Weatherly), who pulls the strings in the background and mixes psychology, human intuition, and high tech data to figure out what makes jurors, attorneys, witnesses, and the accused- tick.