Red Band Society takes a look at the complicated lives and relationships of a group of teenagers living as patients in the pediatric ward of a hospital. Octavia Spencer stars as Head Nurse Dena Jackson, she oversees the pediatric facility and is strict and seemingly scary. Dave Annable stars as Dr. Jack McAndrew the Ex Fiancée of one of the hospitals Drs and a very skilled surgeon.

The show also stars Ciara Bravo as Emma Chota who is an intelligent girl admitted to the ward as an anorexic patient who she forms a bond and relationship with another patient Leo. Charlie Rowe is Leo Roth, an amputee who is undergoing rehabilitation for osteosarcoma.  Griffin Gluck is Charles ‘Charlie’ Hutchinson who is the narrator of the series and is a comatose patient in the ward. Zoe Levin is Kara Souders who is a queen bee cheerleader who suffers from an enlarged heard but finds herself at the bottom of the transplant list because of her drug abuse.  Nolan Sotillo is Jordi Palacios the new patient in the ward undergoing treatment for Ewing sarcoma. And finally Brian Bradley (Astro) is Dash Hosney a playboy and smart mouth young man undergoing treatment for cystic fibrosis.

RBS premiered this past September on the FOX network and is currently being filmed in Atlanta. The casting team at Cynthia Stillwell Casting (Extras coordinator for TV series Resurrection and upcoming film SELMA starring Common) has released a casting call for an experienced Operating Room Doctor to work on an operating scene this coming Wednesday Dec. 3rd. 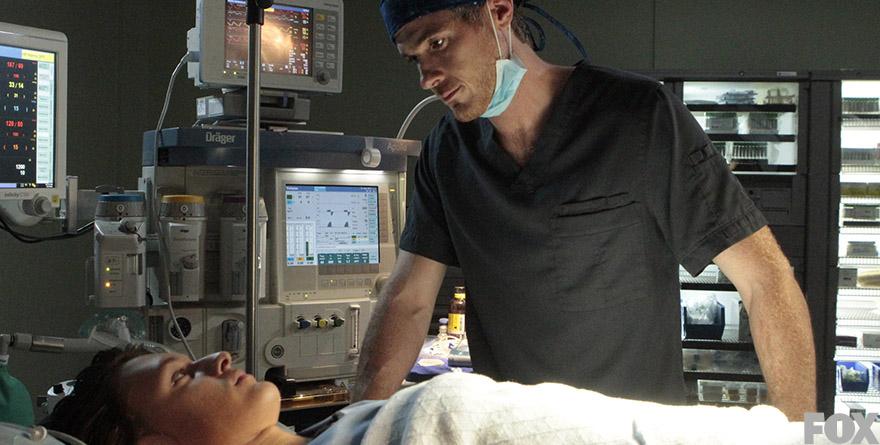 ARE YOU A REAL/PRACTICAL OPERATING ROOM DOCTOR?
SPECIFIC SCENES REQUIRE YOUR SPECIFIC SKILLS.
WE NEED YOU ON RED BAND SOCIETY ON WEDNESDAY, DEC 3
BOOKING RIGHT NOW…SUBMIT ASAP..WE WANT TO BOOK THIS TODAY…BEFORE THE HOLIDAYS!