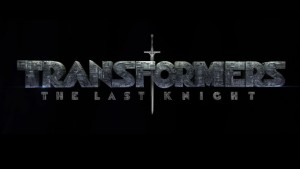 If you have ever desired to be part of the prestigious paramount pictures feature film, then this might just be the best opportunity for you. The banner is shooting for yet another series of the smashing box office hit movie—Transformers 5.

The production house is looking for actors in the lead roles, backgrounds, and stand-ins. Auditions are set up in London, Michigan and Los Angeles. The title of ‘E75’ is currently END_OF_DOCUMENT_TOKEN_TO_BE_REPLACED 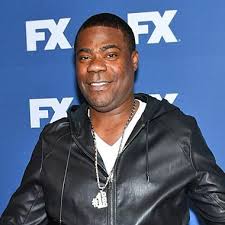 Jeff Olan Casting is looking for Mexicans from Los Angeles, California with a prior experience of playing a small day player role, to cast in speaking roles for the upcoming movie ‘The Clapper’.

‘The Clapper’ is an upcoming movie written and directed by Dito Montiel and adapted from his book of the same name. Ed Helms is playing the lead role in the movie while Amanda Seyfried is appearing opposite Helms. Tracy Morgan is playing the role of Helms’ best friend in the new comedy ‘The Clapper’.

END_OF_DOCUMENT_TOKEN_TO_BE_REPLACED

This short film is a project of Retro TV Productions – a small production-company run by Caleb Knueven. Caleb is a Visual Effects graduate from the University of Kansas, who has
several short films to his credit.

This film is about two young adults struggling to find balance between a career and their
relationship. Paul and Sarah are a 21 year old couple dating each other for 2 years comes to a standpoint where Paul is determined to follow his dream – a dream career. He loves END_OF_DOCUMENT_TOKEN_TO_BE_REPLACED