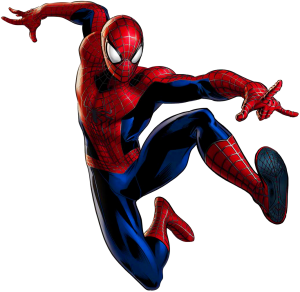 A film-based on Marvel Comics superhero Spider Man, Spider-Man: Homecoming will be the sixteenth Spider-Man movie by Marvel Cinematic Universe. Tom Holland will play the lead role. Holland played the role of Spider Man in Captain America Civil War. . The film is directed by Jon Watts and stars Robert Downey Jr. and Marisa Tomei making it truly a star-studded film. The movie is scheduled to hit theaters across the United States on July 7, 2017. If you want to work alongside the likes of Robert Downey Jr. and be a part of the film then here’s your chance.