Why didn’t God reveal the sealing power to Joous relationship he desired and planned on having with Emma?

Mary Elizabeth Rollins Lightner Smith Young, was married to Mr Lightner, who never was baptized. Concurrently, she was sealed to Jo Young married her. She was not concurrently sealed to more than one while they were alive, but she was married to two live husbands. More can be learned about this in the book: “In Sacred Loneliness: The Plural Wives of Joseph Smith”.

Also, on the subject of thinking “the current prophet is fallen” you mentioned earlier – I received an e-mail question from a reader here:

If a [person] did not sustain the first presidency is that grounds for [church discipline] to get them to “regain” their testimony? I’m just wondering because in the baptismal interview, investigators have to answer in the affirmative when asked if Thomas S Monson is a prophet, if they wish to be baptized. . .

The language used to frame your question defaults to their position. By that I mean, you asked if a member could be disciplined for not “sustaining” their leaders. The people in power always control the lexicon – and with that power, LDS leaders have changed the meaning of “sustain” [which we all should do] to mean “vote in favor of” [which we might not necessarily need to do].

So, in reality, one may choose to not vote in favor for one reason or another [doesn’t matter], but still sustain the leader after the vote is cast and it falls in his favor.

And you’re actually asking about voting – which is a matter entirely separate from whether we sustain the voted outcome or not.

So, a prospective member needing to say they sustain Pres. Monson 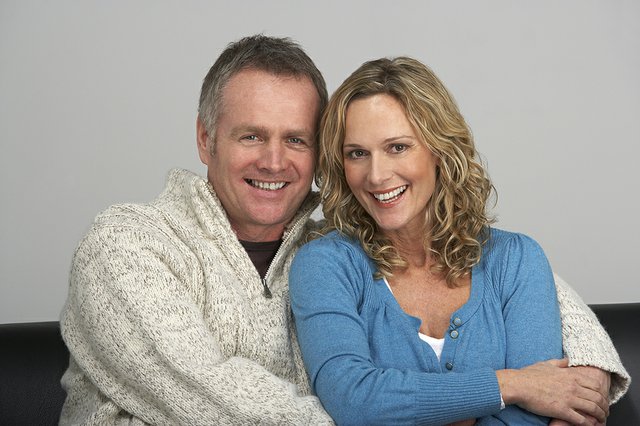 has nothing to do with how prophetic they think he is – it has to do with whether they submit to the keys of the church that have voted in favor of him. They are not being asked to vote for or against his being a prophet – only asked if they sustain his calling and election as such.

Whether or not I think he is a prophet factors in only in how I vote come Gen. Conf. – it has nothing to do with whether I sustain him as such come worthiness interviews – because I sustain the voice of the people that manifested in his favor.

To me – the issue that would need to be addressed concerning the church persecutions that would come when it is made known that an active couple in a ward as begun marrying plural spouses and co-habitating with them – is why members doing things on their own without Salt-Lake sanction is interpreted as “not sustaining our leaders” or as an out-right challenge to the calling and election of Pres. Monson.