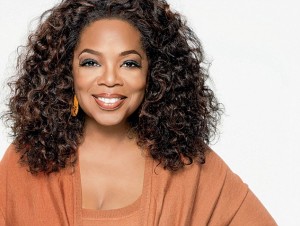 This is a casting call for a female stand-in for HBO’s upcoming feature film based on the novel “Immortal life of Henrietta Lacks” This is an amazing opportunity to learn for those who are new to the field of acting. This is your chance to build your career. So what are you waiting for? If you are ready to start your acting career and reside in Baltimore then grab this excellent opportunity!

END_OF_DOCUMENT_TOKEN_TO_BE_REPLACED 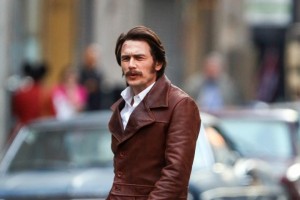 The good folks of New York can now join the cast of our favorite James Franco’s series “The Deuce”. The Deuce is a new series on HBO and the team is looking for actors, models and different talents to work in an episode.

The Deuces is a new HBO series in post production. It portrays a look at a New York City life during the 70‘s period. The airing date has yet to be determined but the series will be played on HBO United States with first season consisting of 8 episodes.

END_OF_DOCUMENT_TOKEN_TO_BE_REPLACED

An HBO film, Fences is a story about a former baseball player. As a result of his African American origin, the baseball player is denied a chance in the Major leagues. This forces him to work as a trash collector to make ends meet. The story is set in the 1950s in Pittsburgh. The film has been adapted from a play of the same name by August Wilson. The play was first adapted for film in 1987 in which James Earl END_OF_DOCUMENT_TOKEN_TO_BE_REPLACED

Central Casting is on the lookout for background actors who would be available to play older and wealthy women. The women need to be 60 years or older and should be Caucasian. The upcoming scene will be filmed in 25th January in Los Angeles.

Veep is a show that centers around Selina Meyer, a former senator who is played by Julia Louis-Dreyfus. She accepts the position of serving as the United States president. The series focuses on Meyer’s day to day activities of managing the presidency as well as her personal life. Veep will continue to be filmed until late March with the season 5 premiere taking place on April 24th, 2016. END_OF_DOCUMENT_TOKEN_TO_BE_REPLACED