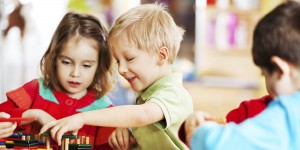 The official casting team of an advertising company, Jigsaw Casting, is looking for some kid actors who can play in an upcoming toy commercial. The parents who think their child has talent and are really interested in getting them cast; here is the chance for them. Also, kids who want to pursue their career in acting, they should really look into this opportunity. To know more about the audition details and other descriptions, check out the casting call notice below.

END_OF_DOCUMENT_TOKEN_TO_BE_REPLACED 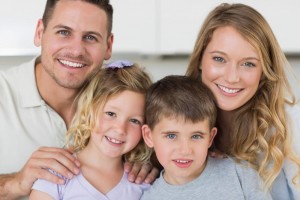 About the casting notice:

Commercial Details
One of Canada’s main grocery store chains is looking for talent. Please note that it is a PRINT ad campaign. The candidates are required to work in the FULL DAY shoot. Please remember that with full day shoot, we mean standard eight hour shoot and ideal 10 hour shoot.

The casting team is seeking men, women, and children for this specific production. This is a great opportunity for a family that has multiple aspiring models looking to dive into the industry. END_OF_DOCUMENT_TOKEN_TO_BE_REPLACED 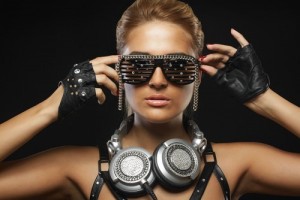