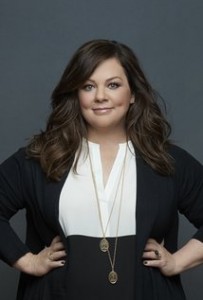 An upcoming Melissa McCarthy film by Warner Brothers is looking for several extra actors. The casting directors are seeking locals to apply for a handful of featured roles and a few recurring roles for multi days booking as well as extras.

Melissa McCarthy is working on this project along with her husband, Ben Falcone. The duo also made paired appearances in Tammy and The Boss.  In ‘Life of Party’, other cast members include Gillian Jacobs, Molly Gordon, Maya Rudolf, Debby Ryan , Jessi Enis and Jacki Weaver.

No details about the plot and synopsis of the film have been revealed as yet. The film is expected to get released in the year 2018 in summer. As of now, the movie is supposed to END_OF_DOCUMENT_TOKEN_TO_BE_REPLACED 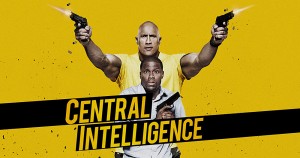 Dwayne “The Rock” Johnson and Kevin Hart join forces for the up and coming new action packed comedy, Central Intelligence. “Saving the world takes a little Hart and a big Johnson.”

The movie follows a one-time bullied geek, Bob (Dwayne Johnson), who grew up to be a lethal CIA agent, coming home for his high school reunion. Claiming to be on a top-secret case, Bob enlists the help of former “big man on campus,” Calvin (Kevin Hart), who is now an accountant that misses his glory days. But before the unadventurous numbers-cruncher realizes what he’s getting into, it’s too late to get out. He is stuck with his increasingly unpredictable new friend who drags him through a world of shoot-outs, END_OF_DOCUMENT_TOKEN_TO_BE_REPLACED